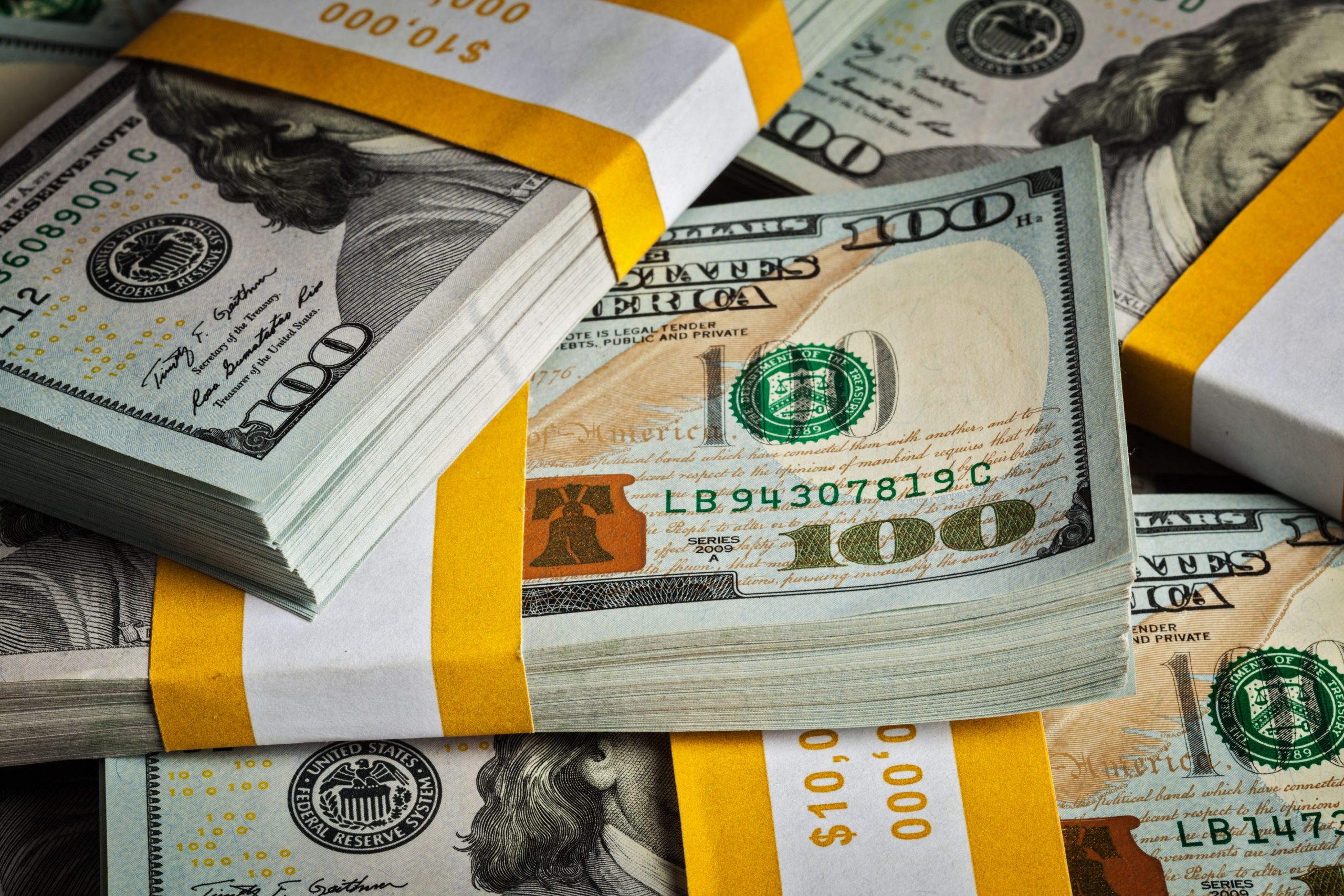 It’s no surprise that the Thrift Savings Plan (TSP) is so popular among federal workers – it offers matching contributions, low fees, and lots of other benefits. When it comes to employer-backed 401(k) accounts, the TSP is by far the most popular, and this is unlikely to change any time soon.

However, a huge divide exists between people with a successful account and those with a failing one. Every year, you might read stories about federal workers with over $1 million in their accounts and wonder why over 85% of accounts have balances below $250,000.

What’s the difference? What differentiates the successful from the average? How do you grow your balance like that of the stories you read online? According to many experts, it’s nothing to do with skills, expertise, investments, growth rates, and other technical aspects. Instead, the issue is simply fear and procrastination.

Fear and Procrastination with TSPs

Back in December 2018, a huge market adjustment caused around 2,500 people to lose their TSP millionaire status. With this, only 600,000 participants from the 5.3 million had an account worth over $250,000. Why are some people able to get above $1 million while others struggle? Why aren’t there more TSP millionaires in the country?

The reason we don’t have more TSP millionaires in this country is that a two-pronged weapon stops us from achieving anything spectacular. The first prong is fear – many federal workers would rather their account build slowly than lose value. Furthermore, others are protecting against a recession or believe that the volatile TSP funds make progress impossible.

Despite the benefits brought by investing, too many workers like the security blanket that comes with the G Fund. They like to feel cozy and secure, and this is exactly what the G Fund provides. Unfortunately, there’s one thing the G Fund doesn’t bring – a large TSP account.

The other prong to this dangerous weapon is procrastination – the same thing that has you completing BuzzFeed quizzes while you should be working also prevents you from growing your TSP account. Perhaps you aren’t doing quizzes online, but examples of procrastination include wanting to pay off debts, saving for a house, saving for a wedding, or even just delaying your contributions. If you keep procrastinating, you’ll always have something to wait for. Why wait when you can start now?

Did you know that the government matches your 5% contributions? If you aren’t contributing, you’re missing out on a healthy chunk of money every single month. In other words, you’re rejecting a bonus each year.

When reading this, you might be thinking that TSP millionaires must have large earnings. In reality, you don’t need to earn over $100,000 to become a TSP millionaire. Historically, the C Fund has earned a 10% rate of return. Using this average, somebody can start with a salary of $50,000 and reach the $1 million mark after 31 years (assuming a 1% COLA and a 5% government match).

Therefore, it’s fair to say that becoming a TSP millionaire is absolutely an achievable goal. Yet, it’s impossible if you aren’t willing to overcome your fear and procrastination. Why not take the first steps today by reviewing your approach and talking to a professional? The earlier you change your approach, the more time you have to build a nest egg over $1 million! 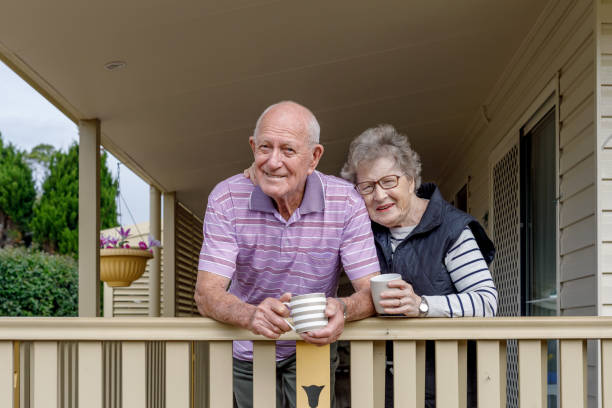 Is There A Social...

US military personnel are...

Federal Retirement benefits are complex. Not having all of the right answers can cost you thousands of dollars a year in lost retirement income. Don’t risk going it alone. Request your complimentary benefit analysis today. Get more from your benefits. 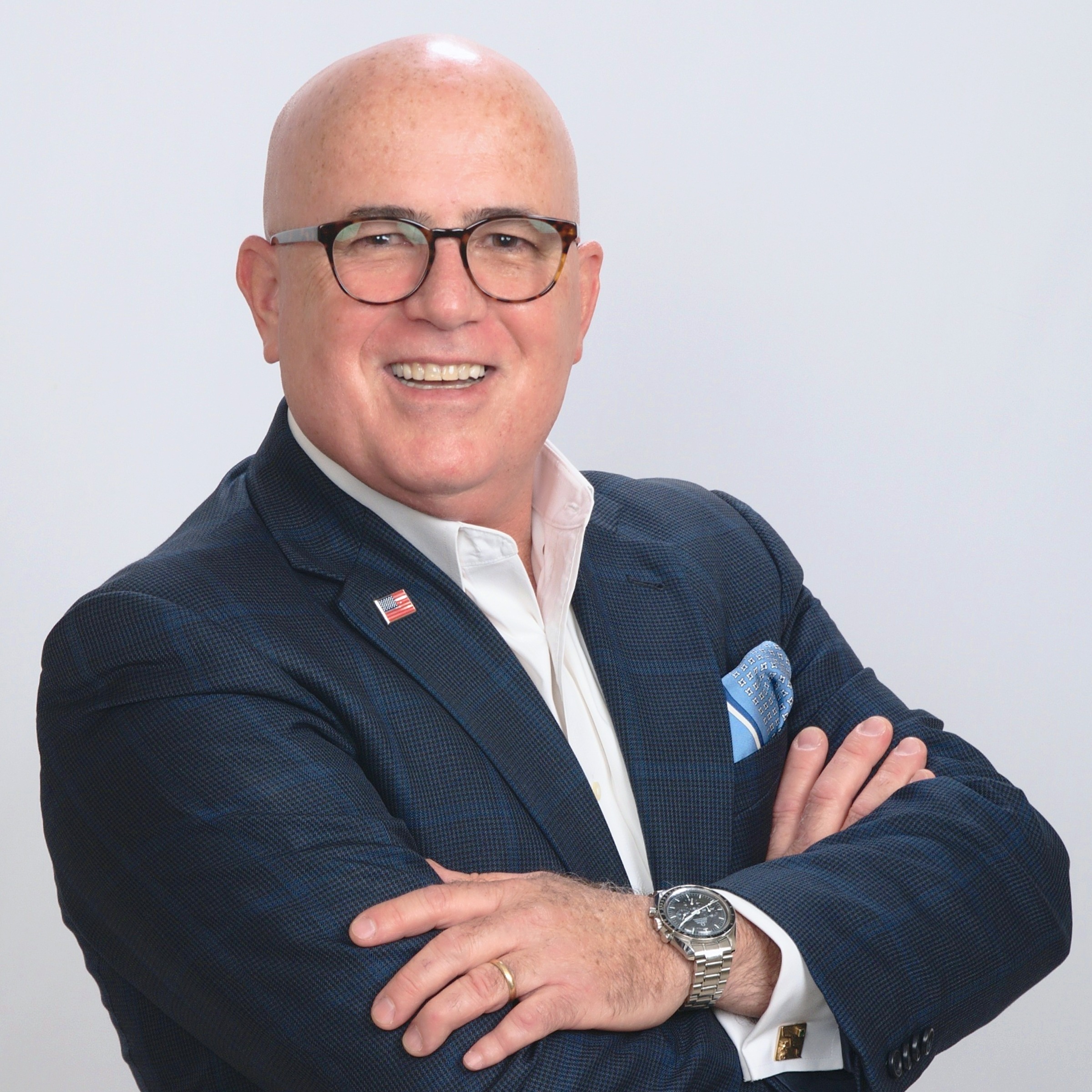 For over 30-years Flavio J "Joe" Carreno of The Retirement Advantage has been a Federal Employee Retirement System specialist (FERS) as well as a Florida Retirement System specialist (FRS) independent advocate. An affiliate of PSRE (Public Sector Retirement Educators), a Federal Contractor & Registered Vendor to the Federal Government, also an affiliate of TSP Withdrawal Consultants. We will help you understand your FERS & FRS Benefits, TSP & Florida D.R.O.P. withdrawal options in detail while recognizing & maximizing all concurrent alternatives available.Our primary goal is to guide you into retirement with no regrets; safe, predictable, stable, for life. We look forward to visiting with you. 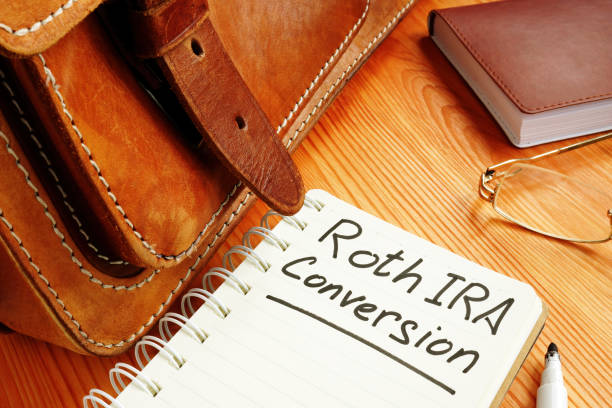 Ten Things You Should Know When Converting a Roth IRA

While there are several issues to consider, including the tax implications, converting your employer-sponsored retirement account, Thrift Savings Plan (TSP),... 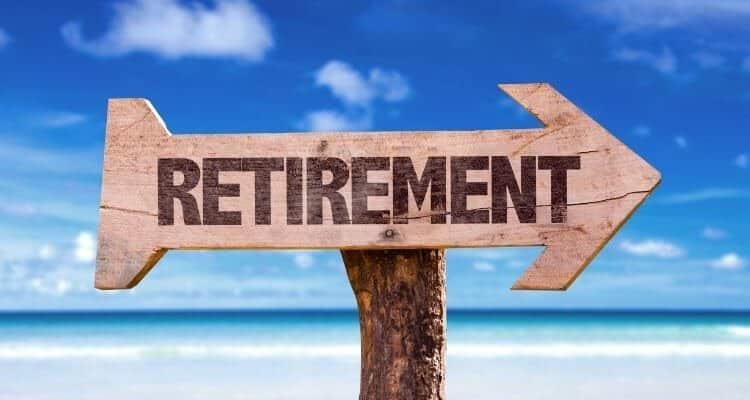 As a general rule, you may maintain your FEHB coverage at retirement if you’re currently enrolled and have been enrolled... 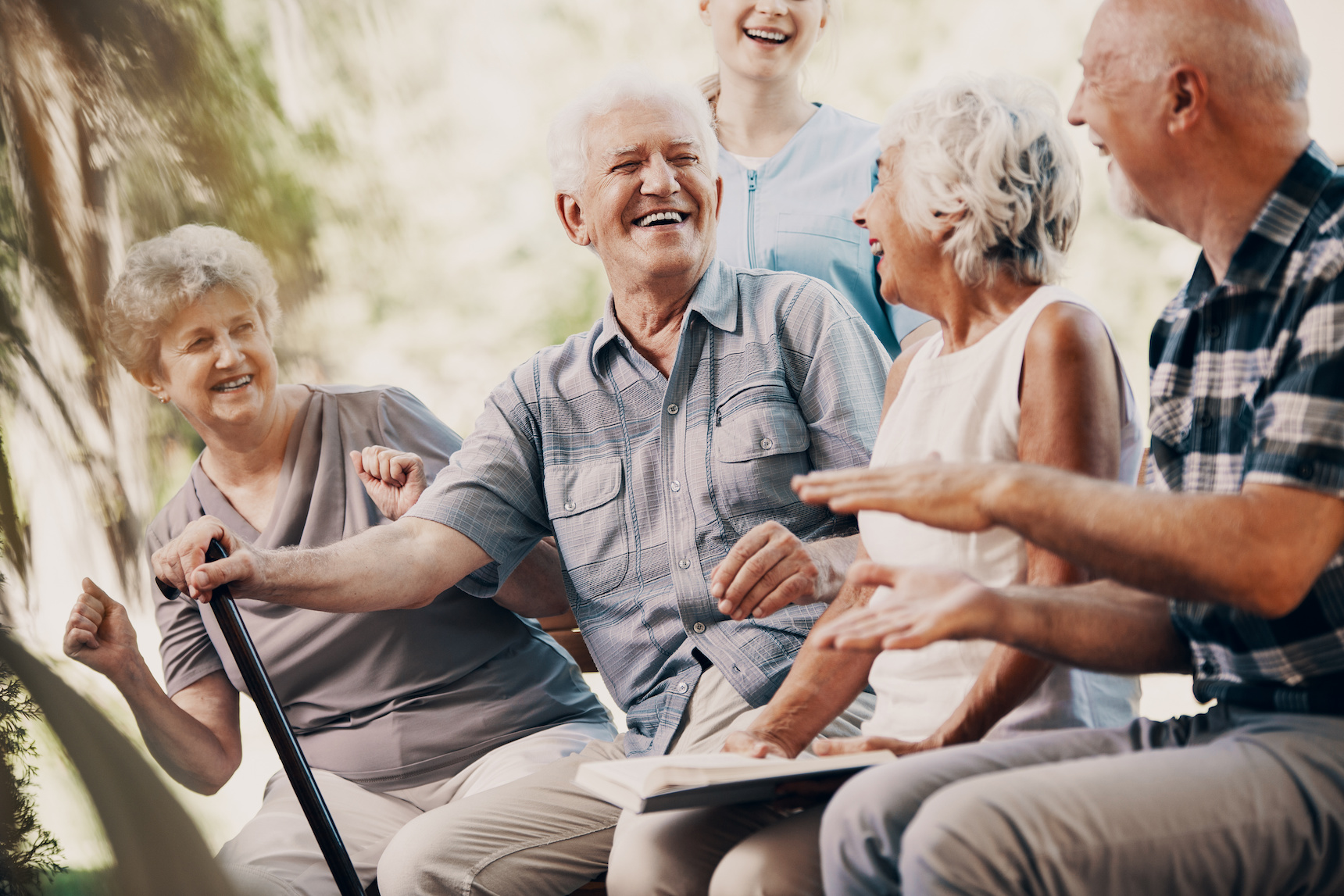 The Thrift Savings Plan has many benefits and payments options. You are likely already aware that you can receive installment...

It’s no surprise that the Thrift Savings Plan (TSP) is so popular among federal workers – it offers matching contributions,...

It’s no surprise that the Thrift Savings Plan (TSP) is so popular among federal workers – it offers matching contributions,...